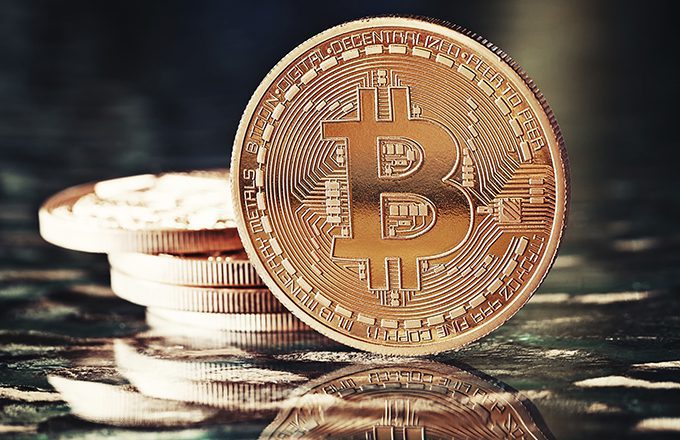 When the average consumer hears the word ‘Bitcoin’, it will likely conjure up images of shady guys in hoodies and black cargo pants trading something illegal in a dark alley and taking payment via their phones. And that’s true, to an extent. But the reality is that the concept of Bitcoin as a blockchain system has some really superior advantages to normal single-client banking systems, and its starting to gain more international traction. One of the most recent developments since September of last year is the unification of credit unions to form a blockchain banking system. It may be the landscape of black-market thieves, but the reality is that it works, and it works well. The credit unions in the US are hoping that it will work so well that it will give them a competitive edge against larger banking institutions.

Four of the largest credit union service organizations have banded together, along with a couple of large credit union associations in backing what is being called the CU Ledger project. The project would entail the cooperative use of a blockchain system to allow credit unions to pass money between themselves as well as sharing other forms of information. They would also use the system to set up and execute smart contracts – contracts designed to function only when specific coding terms are met (if you’re curious, just google Ethereum). Smart contract eliminate the need for banking staff to functionally create, maintain, evaluate, and close contracts, and instead automate all of these services, thereby providing huge savings for the financial institutions. And because the system requires individual code inputs, hacking is nearly impossible, making it exceptionally secure.

Main stream banking institutions can’t capitalize on this system the way that credit unions can because, for an old school banking institution, user data is value and therefore a multi-node system simply strips them of value. Though they’ve seen the value and have sought to apply it to commercial paper trading and other cooperative systems, they are limited by the very model of business. But because credit unions are, by nature, cooperative, they fit the blockchain methodology nicely, and are prepared to test their new system right on time, and they’re expecting some pretty rapid success. “The two basic blockchain concepts are scale and security, and we’ve together credit unions representing enough members so that when we get this going we should be able to scale quickly,” said Rich Meade, chief of staff and chief operating officer at CUNA (Credit Union National Association).

Whether this takes off or not remains to be seen. But the reality that a cooperative environment where security is maintained almost by rote, and transactions, contracts, and autonomy are both robust and simple at the same time will continue to be attractive to the corporate world. The applications of this technology across other systems seems nearly limitless. It may be the world of thieves for now, but, honestly speaking, thieves are smart, and it may be time to join them at their own game, in a sense. 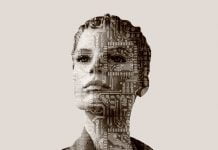 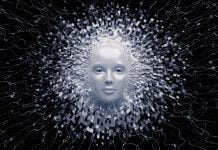 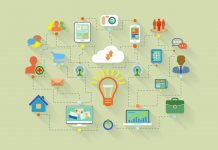 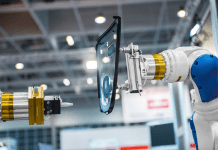 AI and Manufacturing – Predicting the Future

Virtual Reality: Put Your Money Where Your Mouth Is 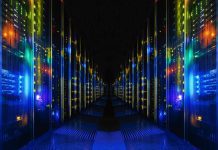 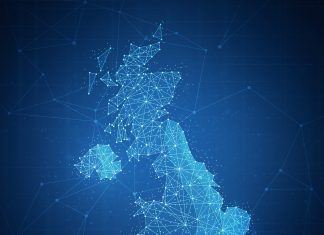 Chris Middleton - October 25, 2020
0
Chris Middleton expresses a personal view on the PR problem created by the UK’s double-headed approach to technology For the past three years, the UK...

Failing to Plan? Or Planning to Fail? Disaster Recovery as a... 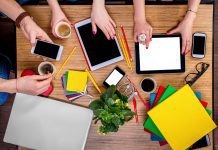 The Silver Thread Throughout 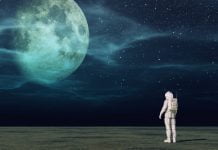 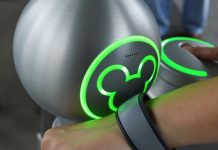 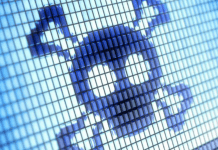 The Newest in Cyber Security from IBM

How to Get Future Ready Infrastructure for Hybrid Cloud and Modern...