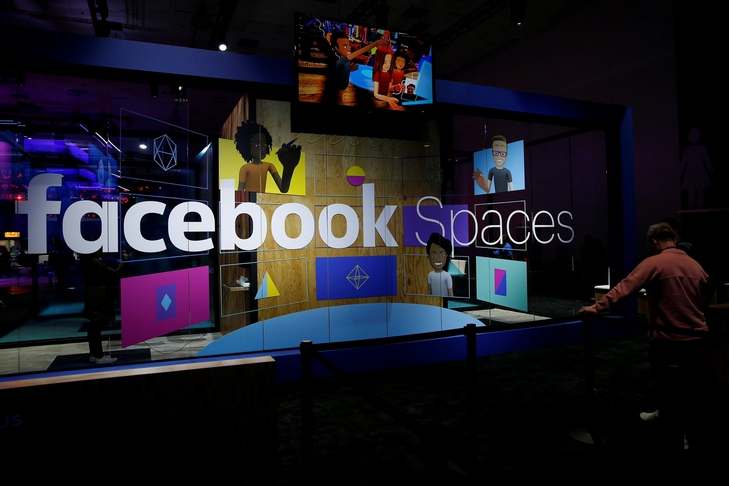 Last year the Pokemon Go craze swept through the world, as kids and adults alike went on the hunt for Pokemon, fighting, throwing Pokemon balls, etc. Most gainfully employed adults scoffed at the whole thing and went to work. But the culture was witnessing something remarkable: A simple AR enabled (augmented reality) app being accessed and used virally.

Pokemon Go was just the first in what promises to be a huge movement toward AR among tech giants. Google recently released Tango, a hardware powered AR system with software immersion. Tango phones are unique because they are able to track motion, depth, and have computer vision. With all these details, the objects effectively appear as they would in the real world. However, because of the sizable individual investment, there is still a big hurdle to get over in terms widespread consumer hardware availability and a robust app ecosystem.

In response to Google’s attempts, Facebook and Snap have sought to build software based systems that provide immersive AR with little to no investment by consumers, and as we know, consumers like free. What’s more, innovation in software has made it possible to utilize systems that were previously only hardware capable. For example, Simultaneous Location and Mapping (SLAM) and some computer vision tech is now software functional. This means that some of the biggest consumer platforms in the world can now offer consumers semi-immersive AR with almost no front end cost or effort. And with the vast majority of AR users being under thirty, (68% according to one survey), the market is begging for simplified low-cost entry across platforms that are already well known.

The third potential player is ubiquitous in most tech spaces. Apple has a massive built in market with a simple way to deliver AR, given its hardware, development, and retail dominance. AR enabled iPhones are certainly on the very near horizon. But the problem Apple faces is built into its system. The upgrade time on most iPhone users is 3 years, meaning that large number of users will likely lack the tech ability to use what Apple rolls out in the AR world. That may end up driving more sales of an AR enabled phone, but it will certainly leave a time gap for other companies to fill. Companies like China’s Tencent are also looking to take advantage of the lag in US company strategy and fill the gap internationally.

Apple certainly has a head start, simply because of the preponderance of dedicated users. Their only weakness is the time factor and the slow roll out of an AR compatible iOS. Google, Samsung, Tencent, and certainly Facebook have huge user numbers but may lack the ability to provide hardware solutions to enable their software models.

The AR landscape is still anyone’s game. The biggest question for these companies, and the companies that service them, is what users will end up falling in love with. While it’s true that with nothing ventured, nothing is gained, it remains to be seen who will venture out with a winner.

Becky Rowland - November 22, 2021
0
Current prospects for innovation, development and growth in the sensors market are offer extraordinary opportunities… The global automotive sensors market is set to grow to...

Caught With Their Drones Down